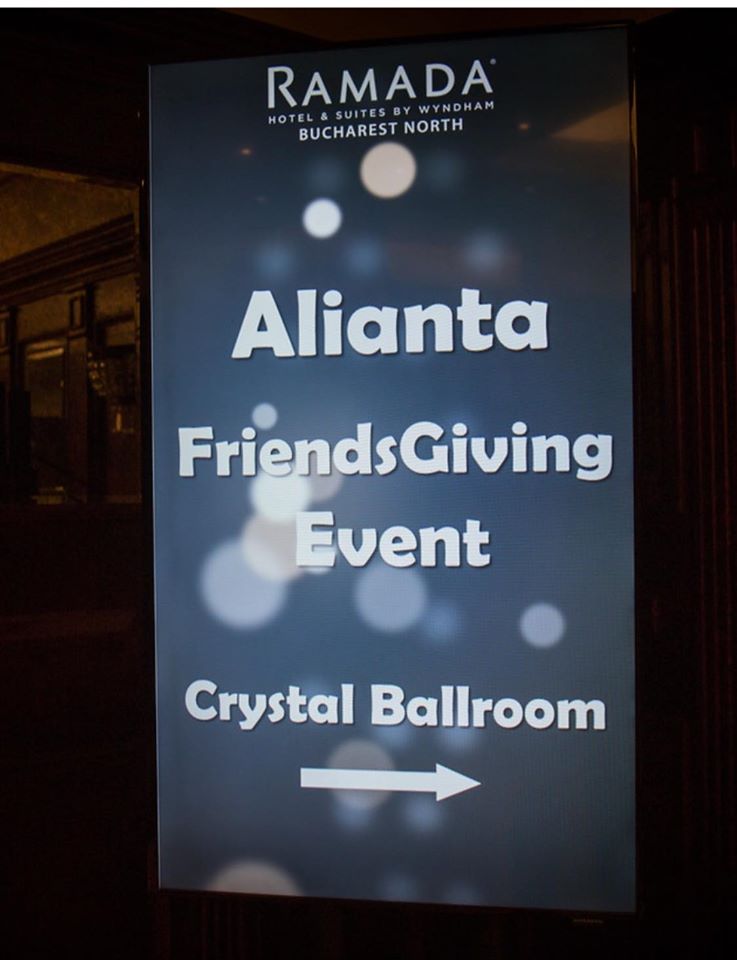 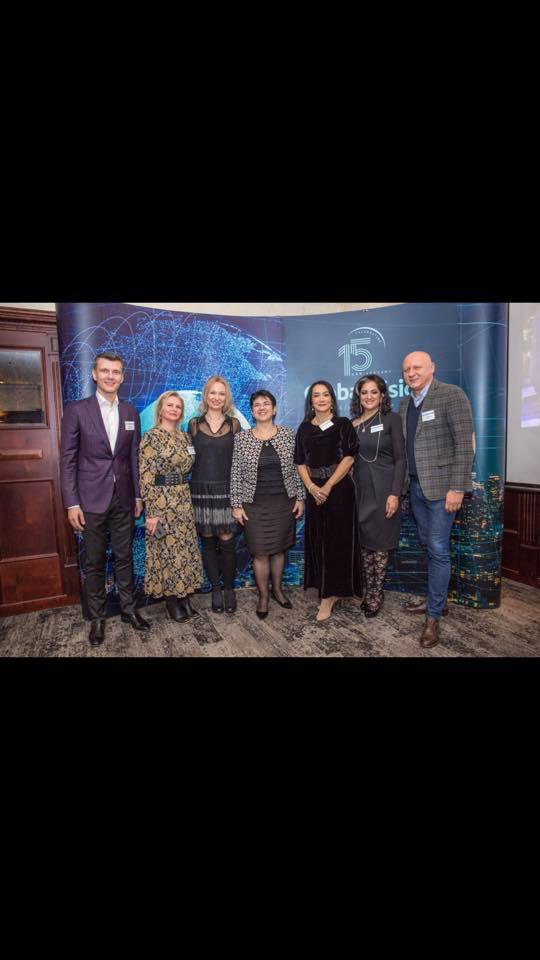 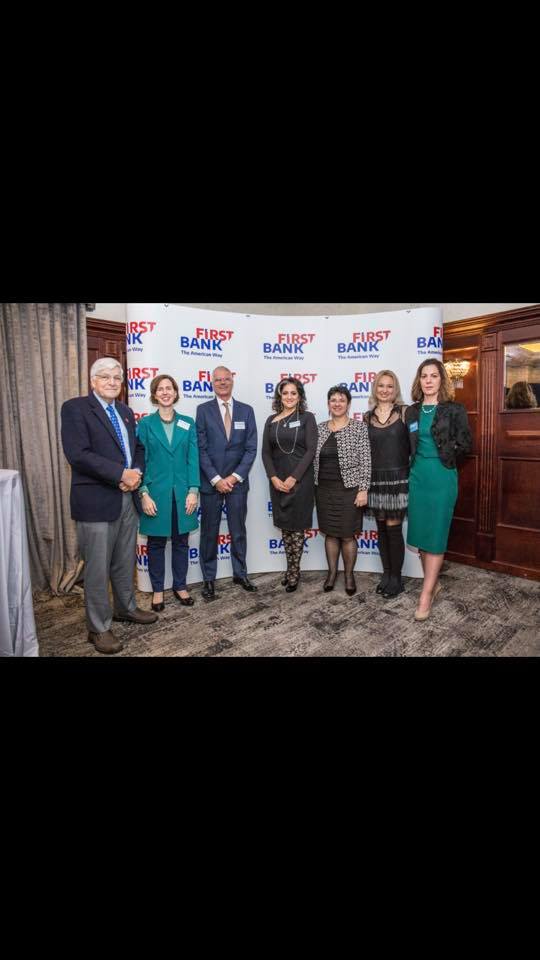 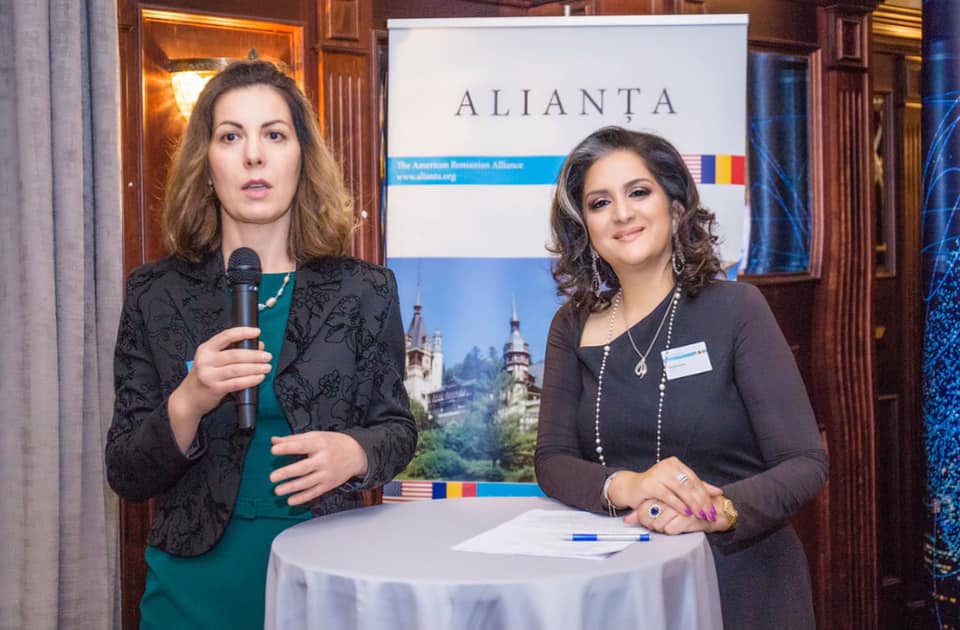 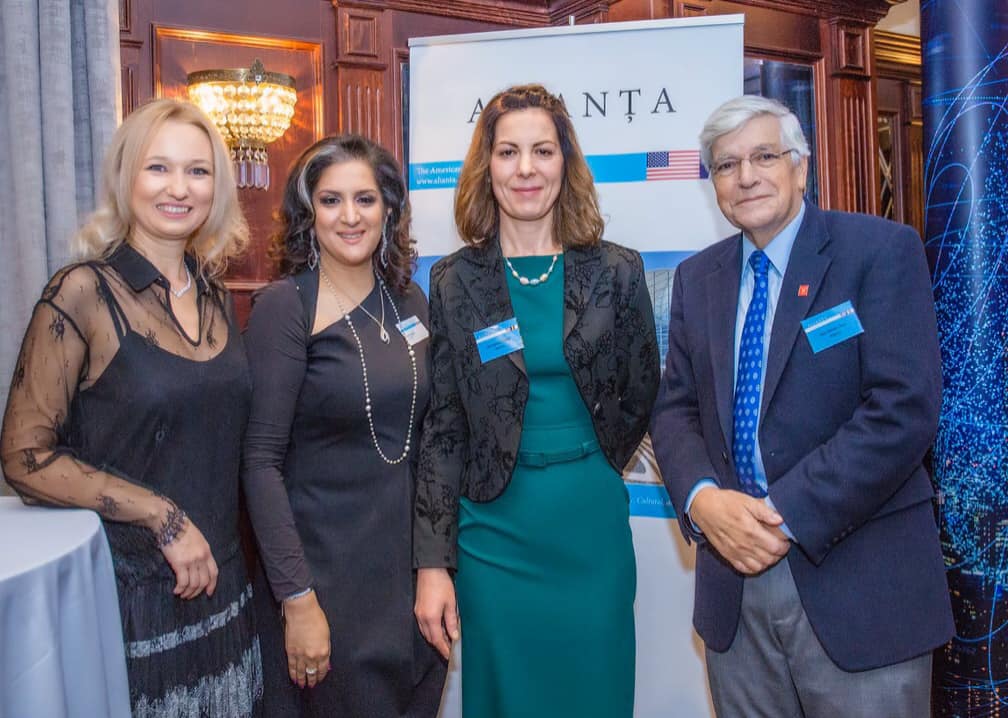 Romanian Friends of Alianta is a newly-formed non-profit association in Bucharest, sister-organization of Alianta, based in Washington, designed to promote stronger US-Romanian relationships in business, security and culture. Romanian Friends of Alianța will organize networking and business events in Romania, about 3-4 times a year, to which members will have access. Now, if you’re based in Romania, all memberships, donations and sponsorships to Alianta or Friends of Alianta will be tax and VAT- deductible, in accordance with Romanian law concerning non-profit entities.
Fast facts: Romanian Friends of Alianta
For some time, we’ve wanted to make it easier for individuals and companies in Romania to get involved, and to grow our network of leaders who want to see a stronger relationship between the U.S. and Romania, and more networking opportunities for Romanians and Romania-supporters wherever the location. Click here for info and the sign-up form.