Americans and Romanians working together

for peace and democracy in Ukraine

Sharing a 381-mile common border and Black Sea coast, as well as ethnic heritage with more than 3 million citizens of Ukraine and Moldova, Romania is a front-line state in Vladimir Putin’s brutal and unjustified invasion of Ukraine. His war is a serious threat to Romania’s security and to our common values of freedom, democracy, and peace.

Since 1945, Europe has continuously moved from war and authoritarianism toward peace and democracy. Putin’s actions are intended to reverse that progress. The United States alliance with Romania has never been more important to both nations.

US Aid to Ukraine: We support President biden and Congress working together to increase military and humanitarian aid for Ukraine.

Joint action with Ukrainian Americans and others: We are working with the Central and Eastern European Coalition, the Federation of Romanian-American Organizations, and others to support American leadership against Putin’s war.

Charitable aid for refugees in Romania: We have partnered with the Romanian United Fund, as well as the Rotary Piatra Neamț which is helping refugees at the Moldova border, to raise funds for refugee aid in Romania.

US asylum for Ukrainian refugees: President Biden has pledged the US will welcome 100,000 refugees. We are urging the US government to accelerate the process for refugees in Romania.

Enhance defense capacity in Romania: We support the United States, Romania, and our NATO allies increasing their capabilities in Romania and the Black Sea region, as well as reducing their dependence on Russian gas and oil.

Click here for more information about Romania and the Ukraine crisis 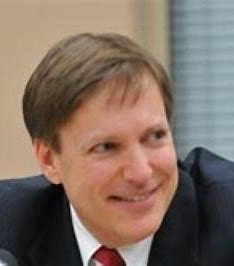 Special Advisor to the Board on the Ukraine Crisis

Duane Butcher, retired from the US Senior Foreign Service with the rank of Minister-Counselor, is advising the Board of Directors on the humanitarian, security and policy issues related to US and Romanian support for Ukraine’s fight of peace and democracy.

He has held a variety of senior positions in the US State Department, including Deputy Chief of Mission and Chargé d’Affaires of the US Embassies in Romania and Uzbekistan. Duane is a graduate of Carleton College in Minnesota and the International School of Kenya. He holds the Star of Romania with the rank of Commander and an honorary doctorate from the

National School of Political Science and Administration in Bucharest, Romania.

Charitable aid for refugees in Romania

Romania is now home to hundreds of thousands of refugees from Putin’s war on Ukraine. More than any country other than Poland. Romanian citizens, NGOs, and the government are welcoming them and providing as much support as they can. But we need to help Romanians help the refugees.

That’s why Alianta has partnered with the Romanian United Fund (RUF) and Rotary Piatra Neamț to provide funds for NGOs helping refugees on the ground in Romania. Your donations are fully tax-deductible in the United States.

Your contribution will be distributed directly by RUF (a US 501c3) to Alianta’s approved list of nonprofit organizations. The initial list of NGOs is below. Additional ones will be added as needs change.

Click here to give to our Refugee Fund. The link will take you to Romanian United Fund's website.

Rotary Club Piatra Neamț in northeastern Romania is helping Ukrainian refugees at the Romanian-Moldovan border. Dartmouth College alumni (Class of ‘64) are joining us in this effort. 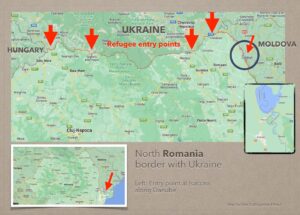 The link will take you to the organization's PayPal page. You can close that browser to return to Alianta's website.

DONATE NOW
Click here for updates on the ground in Romania 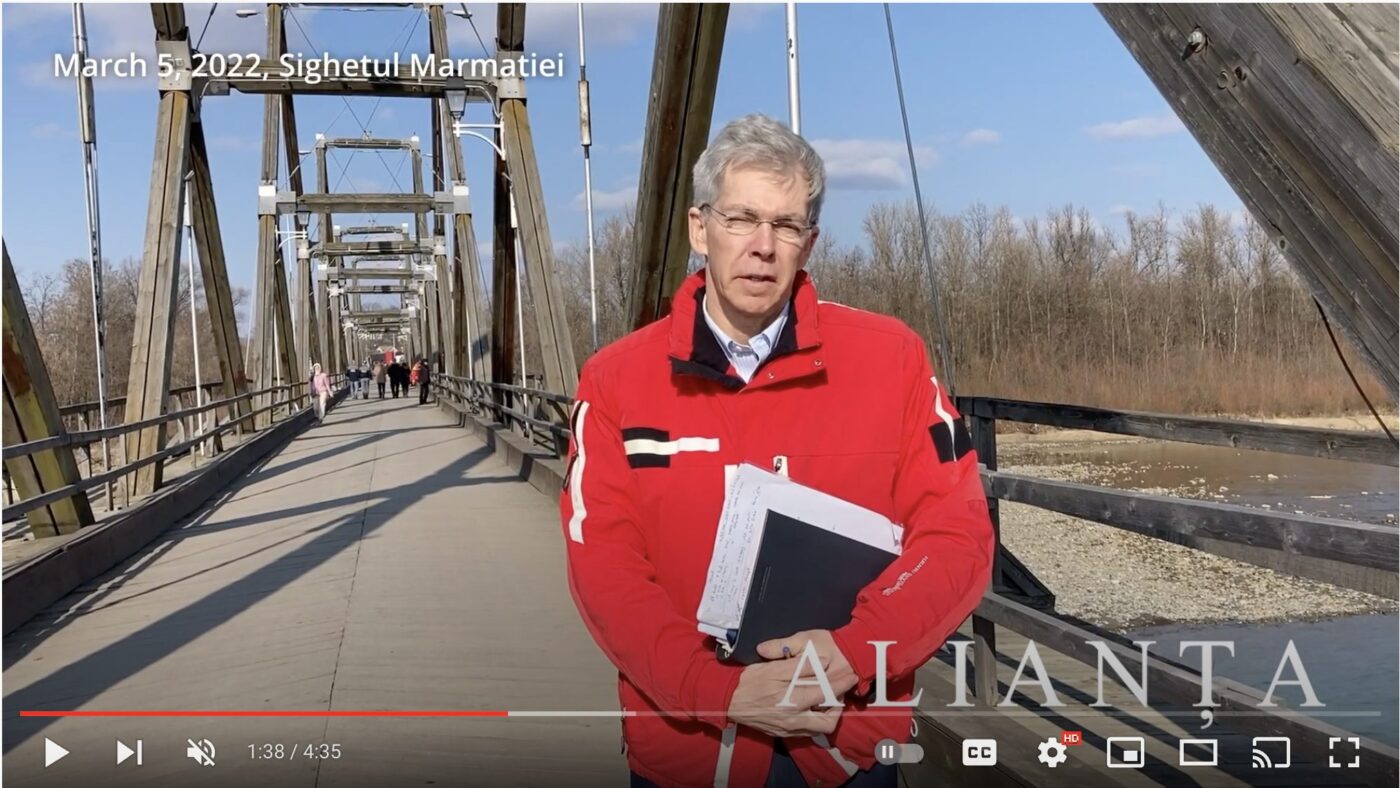 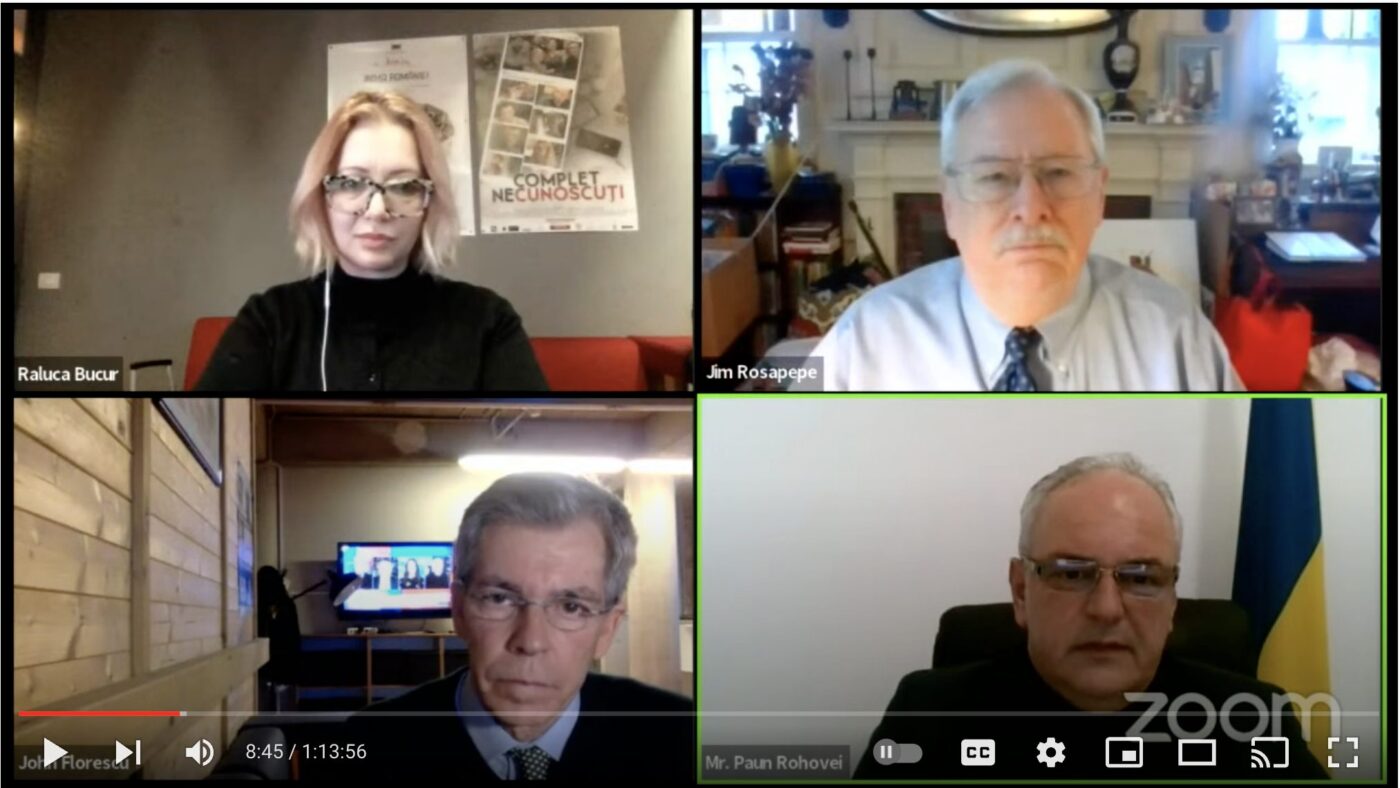