Our next guest in the Alianta Conversations series is David Muniz, Chargé d’Affaires, a.i., who will be interviewed by John Florescu on May 17 at 9 AM Eastern. 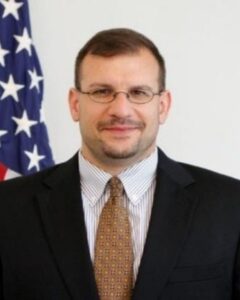 Prior to arriving in Bucharest in July of 2020, he was Acting Deputy Assistant Secretary for Regional and Multilateral Affairs in the Bureau of Counterterrorism, where he also served as Director of the Office of Regional Affairs for South/Central Asia and the Near East.

Previously, he was the Deputy Chief of Mission at the U.S. Embassy in Tirana, Albania from July 2015 until August 2018.

Additionally, he has served in Kuala Lumpur, Malaysia, and Yekaterinburg, Russia.

Mr. Muniz is a graduate of the University of Georgia School of Law and a rabid fan of the Georgia Bulldogs. He also holds an undergraduate degree in History and Political Science from James Madison University in Harrisonburg, Virginia.

He is the recipient of numerous State Department awards, including several Superior Honor Awards and Meritorious Honor Awards.

Join our mailing list to be the first one to find out the details of this event! 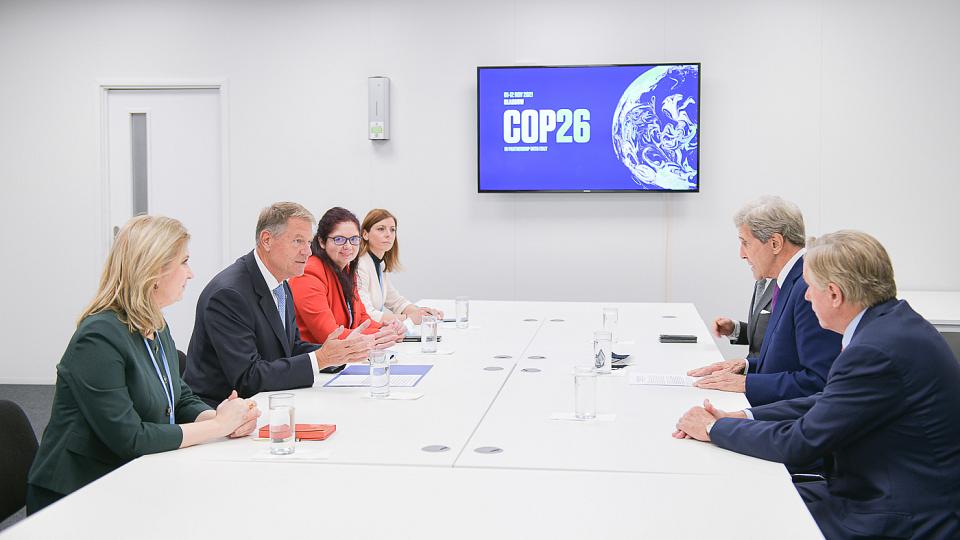