Former US ambassador to Romania: “Putin thought he would divide NATO. He was wrong!” – Alianta – Strengthening the Romanian American Alliance

The former US ambassador to Romania, James Rosapepe, said, in an exclusive interview for Antena 3, that although Vladimir Putin thought he would divide NATO and seize Ukraine in 3 days, he was wrong.

“The war will end when Putin decides it has to end. Obviously, the Ukrainian people, the Ukrainian army, the Ukrainian leadership were very strong, NATO was very united, Romania, the United States worked together very well to support Ukraine. I think one of the important things about Putin’s war in Ukraine is that he thought he was going to split the Western alliance, he thought he was going to seize Ukraine in three days, and clearly at this point the Ukrainian people , the Ukrainian army wins. And they win because they are very united and determined, but also because they receive united support from countries such as Romania, the United States and other front-line countries, such as Poland or Slovakia,” said the former American ambassador to Romania, James Rosapepe.

Diplomat James Rosapepe stated that, although the West cannot know when the war on Romania’s borders will end, it has all the signals to consider only one final scenario: that of victory for democracy.

Therefore, 2023 is announced to be a beneficial year, especially for a resilient country like Romania.

“It will continue to be Putin’s war and obviously, as we move into the winter, because of the disruptions caused by the war. From an economic, security point of view, it will be a better year. I think things will improve. The Romanian people were very resistant throughout the centuries, that is why the Romanian culture, the Romanian language, the Romanian state survived and became prosperous.

Romania has made greater economic progress than almost any other country in Europe after the fall of communism, and I believe this process will continue. I am very optimistic for Romania and the USA for the coming year”, said Rosapepe.

James Rosapepe served as Ambassador of the United States of America to Romania during the Clinton administration, from February 4, 1998 to March 1, 2001.

In 2001, the President of Romania, Ion Iliescu, awarded him the National Order “Star of Romania” in the Grand Cross rank. 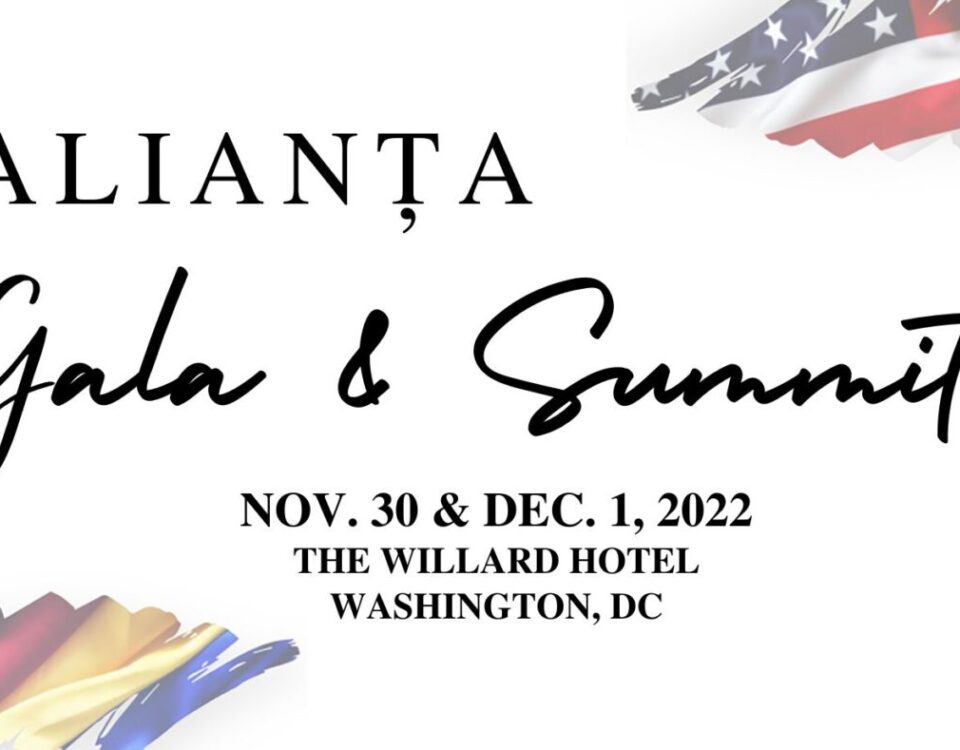