“Gitenstein Nomination for Ambassador to the European Union is good news for US and Europe,” says Alianta Chair Jim Rosapepe – Alianta – Strengthening the Romanian American Alliance

Gitenstein Nomination for Ambassador to the European Union is good news for US and Europe,” says Alianta Chair Jim Rosapepe

Alianta is a national organization of Americans, US companies and other institutions working to promote cultural, economic, and security connections between the United States and Romania.

Mr. Gitenstein, whose grandparents immigrated from Romania in the 1800’s, co-founded Alianta in 2014 with the goal of strengthening public awareness of the special relationship between the two nations, following his tenure as US Ambassador to Romania, and inspired by his Romanian heritage.

Since its founding, Alianta has become respected in the US and Romania for its annual Gala; its business, security and cultural round tables; and its Conversations series, featuring prominent Romanian and American business and community leaders.

Mr. Gitenstein, who served as US Ambassador to Romania under President Obama from 2009 to 2012, focused on strengthening the rule of law and anti-corruption regimes in Romania during his tenure. He also actively promoted deeper development of Romania’s equity markets. The US-Romanian Ballistic Missile Defense Agreement was negotiated and signed during this time as well. 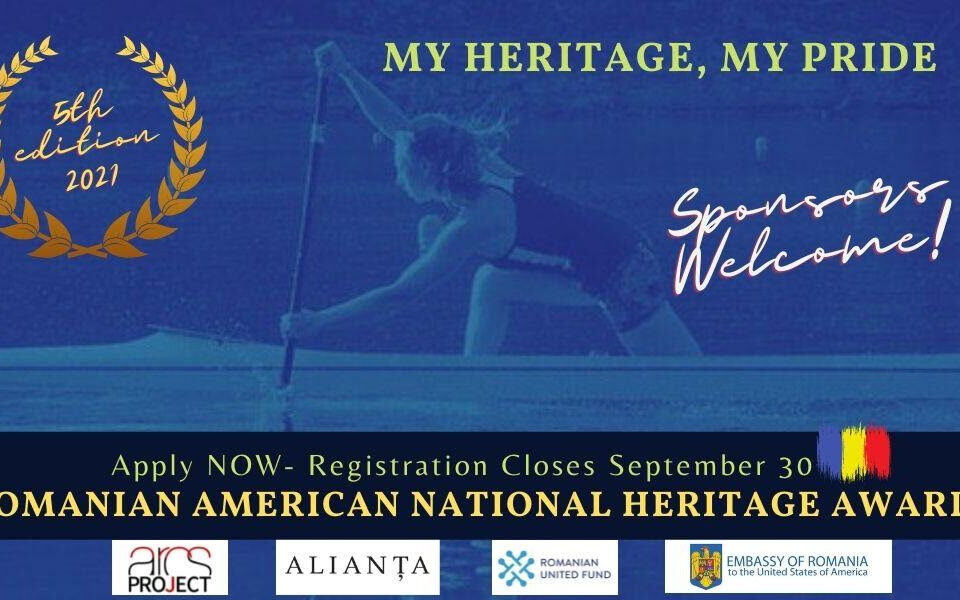