Kogainon Films, founded by Alianta Board member Dan Dimancescu, is producing a new documentary focused on how Romanians express their national identity. This is a subject producer Dimancescu chose to focus on having seen how little foreigners — particularly Americans —know of the country. One part of the documentary includes the creation of a wall mural by Maria Zurbagiu in Brasov, being painted on an apartment bloc during July 13-16 2021, at #62 Calea Bucuresti, Brasov. 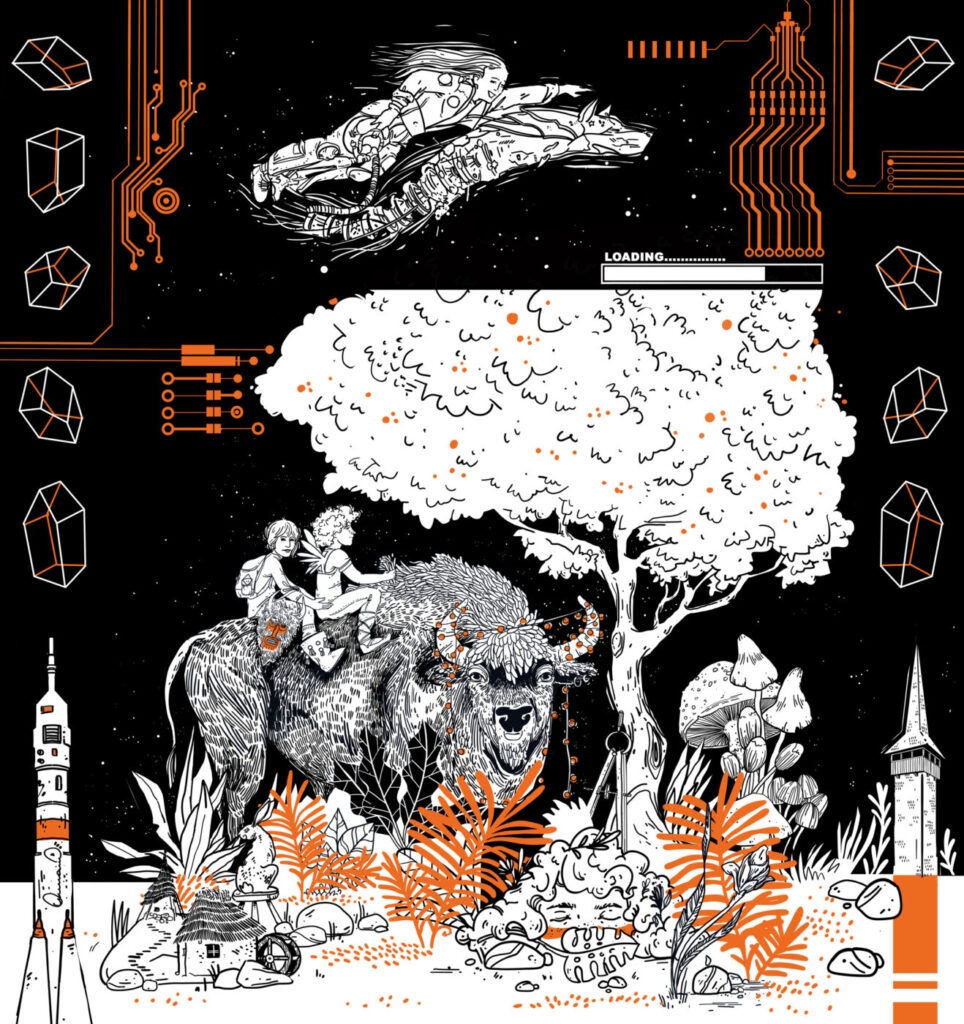 After more than 20 months of filming in multiple locations under the guidance of director Andrei Teodorescu, Kogainon Films will release a final edit in December 2021.

Since 2008, Kogainon Films (co-founded by Dan Dimancescu and his son, Nicholas) has produced a number of Romania-related documentaries. These can be seen at: www.kogainon.com.