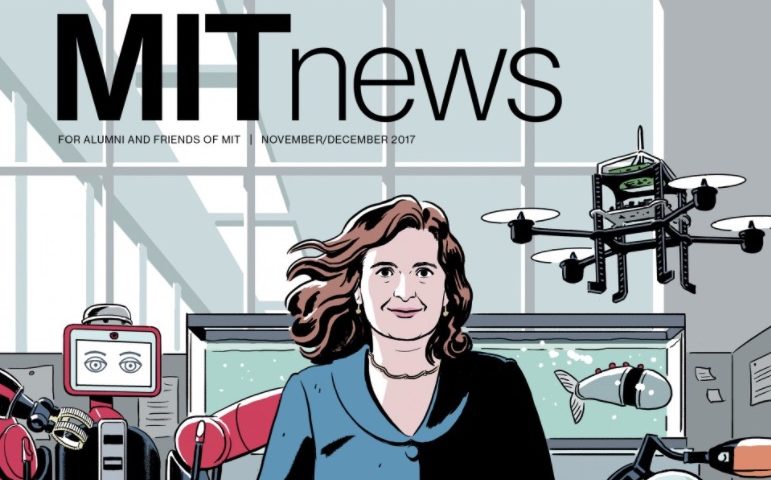 This week the White House announced that MIT Professor Daniela Rus, director of MIT’s Computer Science and Artificial Intelligence Laboratory (CSAIL) and Alianta Tech Innovation Award recipient, has been selected to serve on the President’s Council of Advisors on Science and Technology (PCAST). 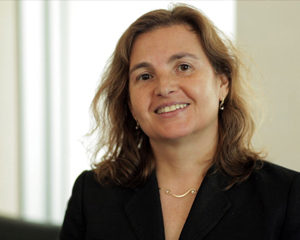 The council provides advice to the White House on topics critical to U.S. security and the economy, including policy recommendations on the future of work, American leadership in science and technology, and the support of U.S. research and development.

PCAST operates under the aegis of the White House Office of Science and Technology Policy (OSTP), which was established in law in 1976. However, the council has existed more informally going back to Franklin Roosevelt’s Science Advisory Board in 1933.

“I’m grateful to be able to add my perspective as a computer scientist to this group at a time when so many issues involving AI and other aspects of computing raise important scientific and policy questions for the nation and the world,” says Rus.

Rus is the Andrew and Erna Viterbi Professor of Electrical Engineering and Computer Science at MIT and the deputy dean of research for the MIT Stephen A. Schwarzman College of Computing. Her research in robotics, artificial intelligence, and data science focuses primarily on developing the science and engineering of autonomy, with the long-term objective of enabling a future where machines are integrated into daily life to support both cognitive and physical tasks. The applications of her work are broad and include transportation, manufacturing, medicine, and urban planning. 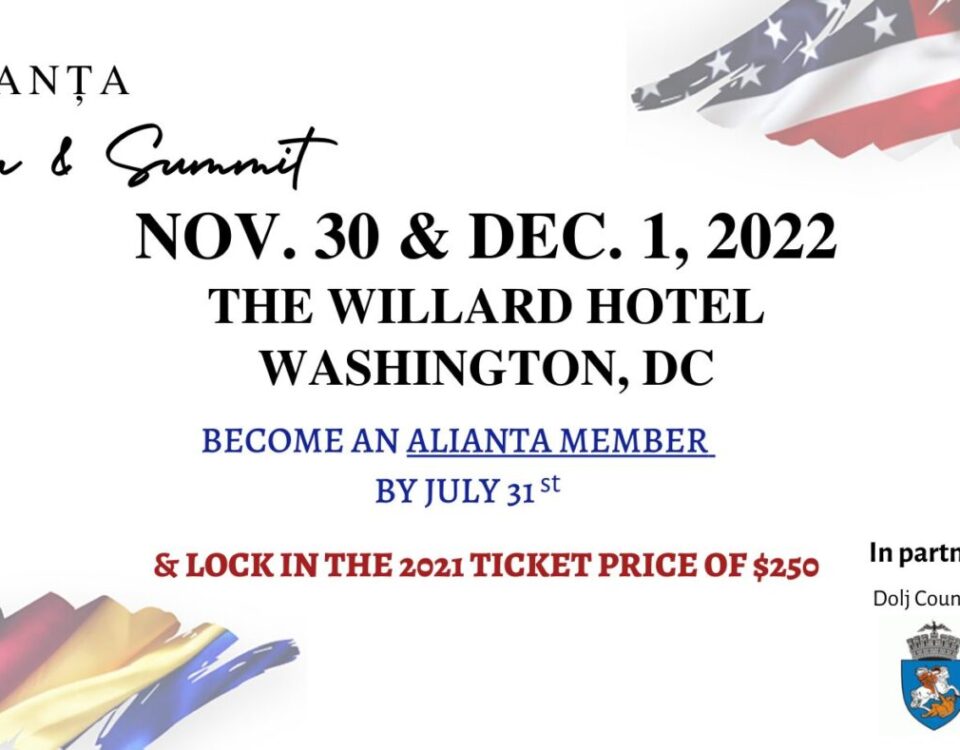