We took a day-long trip to Sighetul Marmatiei, some 40 miles (80 minute drive) north of Baia Mare. It is one of eight active crossing points between the Ukraine and Romania (the others are at Iasi, Galati, Vasiliu, Halmeu, Botosan, Siret, and Isaccea, next to Tulcea). Elie Wiesel’s family is from Sighet. A huge synagogue was build last year but few Jews families remain.

Since hostilities began, local police report crossings at Sighet of 18,000 from Ukraine (Foreign Ministry had slightly higher figures.) Three days ago, the Romanian Foreign Ministry reported that some 200,000 refugees entered Romania from all border points from Ukraine. Local authorities did not have a breakdown of how many were of Romanian origin but noted “the vast majority are ordinary Ukrainians.” In last few days, they were joined by 90 Indians as well as Lebanese, 43 Nigerians, Egyptians and other nationalities, mostly graduate students who were transiting back to their native countries. (Later in day, we saw scores of them at Otopeni airport.)

Sighet border police said that some 300 vehicles pass each day and the rest walk in, bike, even one on a motorized go-cart. At 12 noon, when we were on the Ukrainian side of the border, we were told there was a line of 50 cars waiting entry. Romanians officials say that the Ukrainians can only process 5 cars an hour, thus a slow-poke pace. Romanian border officials told me that their processing time is much faster due to EU level technology and experience. Some men are crossing the river, upstream, where the water levels are chest high so though freezing, they can walk. The few refugees we talked to denied any hostile fire as they made their way to the border in Western Ukraine. Some came from as far away as Kiev with stops in safe houses as they hopscotch west and south to Romania. Daytime temperatures are in the low 30s F.

An old, run down, wooden bridge on concrete pylons spans the fast-running Tisza River. The bridge is some 80 yards in length connecting Sighet to the town of Solotvino, Ukraine. Unfortunately, the bridge can only sustain loads of 3.5 metric tons meaning that only vans can cross. A nice touch: Romanian kids have left toys tilted up against guardrails every 30 feet along the ‘no-mans’ bridge for the incoming Ukrainian kids.
After various protocols, we were allowed to cross to Ukrainian side. Pictures of border or of waiting people/cars were forbidden. Among border personnel, very few speak English.

We are told that these first waves of Ukrainians “are the wealthy” ones with the intention to transit Romania to points West via Bucharest and other major Central European cities. (We ourselves took in our car three Ukrainian women from the border bridge to Cluj who were aiming to Berlin by plane.) As a result, no one was at the train station, which offers free passage to refugees to the daily 5 PM trip to Bucharest, some 14-hours.

Four miles away, a tent village at the nearby sports stadium was empty except for heavy Romanian personnel. It is true that many refugees went to local bed-and-breakfasts, hotels. Sixteen tents have been set up, each sleeping eight and they are well organized by the Romanian Fire Brigade with heat, eating areas, light, electricity “and even AC.” Another 16 tents from Alba Iulia are ready to be set if demand calls. The fleeing 90 Indian students were housed here and were even served vegetarian food. The overall tent capacity is over 200. In addition to hotels, and bed-and-breakfasts, nuns (Orthodox and Catholic) at a nearly monasteries are housing some 70 refugees.

The most active aid workers at Sighet appeared to be from MALTEZ, the “White Cross” of Malta. RED CROSS was also visible but has only 3 paid workers and 10 volunteers. UNICEF was reportedly present, but not visible at border. Romanian aid workers from the town and church are scattered around giving an almost bazaar- like atmosphere at bridge that begs coordination. Everyone is offered tea, coffee, a rest spot, transport info, phone usage, over the counter medicine.
Further east in Siret, we are told by the Ratiu Foundation (Petru) that the largest on-border group is “Sange Pentru Romania” and USR volunteers. In Siret, too, due to lack of “special” corridors between the two countries, loads of supplies in trucks from London were stuck for two days. Medicine had to be sandwiched between piles of clothes to avoid detection given onerous regulations pertaining to import of medicine.
In Sighet, there were stockpiles and full trucks in the city center with all sorts of supplies: blankets, sleeping bags, pampers, toys, bread and simple food stuff. Red Cross officials claim to have reliable point-to-point delivery from the Romanian side to “secure” locations over the border. This said, we did hear of petty corruption, such as bottles of Tylenol costing 30 Euros and local shop owners pilfering the delivered supplies and putting them on their store shelves. We also heard rumors of Ukrainian border officials asking 1000 euros per man to clear passage to Romania – but no way to verify. Ukrainian doctors on the Romanian side seemed tired.
When we pressed aid representatives for what specific medicines should be stockpiled on the Romanian border in the event of an uptick among refuges, they said “we will have to get back to you with a list.”
RECOMMENDATIONS

If the war intensifies – which seems likely – the refugee situation will become more aggravated. The overall set-up at Sighet is too modest in scale, depth, and services of NGOs. The limited bridge and the fact there is a fast-moving river – also poses issues of reliable supply lines.
If the large Polish border gets too backed up, refugees may well head south to Romanian points Halmeu, Sighet and Siret. A Russian missile hit near the Tulcea border point of Isaccea. Sighet seems like a less vulnerable point of passage given that it is located amid smaller cities and towns on the Ukrainian side. Less of a target for aggressors.

Safe zones may exist on the Ukrainian side for medical supplies but battle lines are likely to change. Large deposits can be swiped away by Russians. 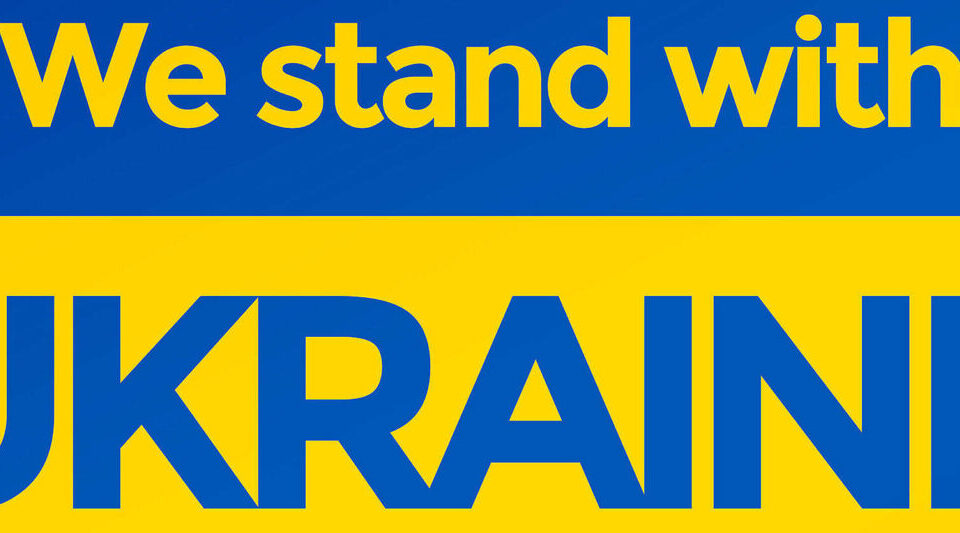